#wind #power makes no #economic or #Ecological Sense. They trash our economy and #trash our #landscapes. 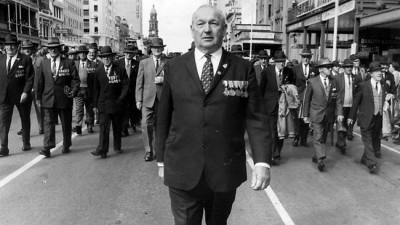 Once upon a time, in a land far, far away there was a veritable manufacturing and industrial nirvana. Post WWII, its population grew at a phenomenal rate; and so too did the level of prosperity enjoyed by thousands of migrants fleeing to it from war ravaged Europe – cheap and abundant food, decent, affordable housing, motor cars, televisions – all within reach for the first time for this aspiring class of people; it soon became a paradise for the working class: it was called South Australia.

And it got that way through the efforts of a legendary political performer, Sir Tom Playford.